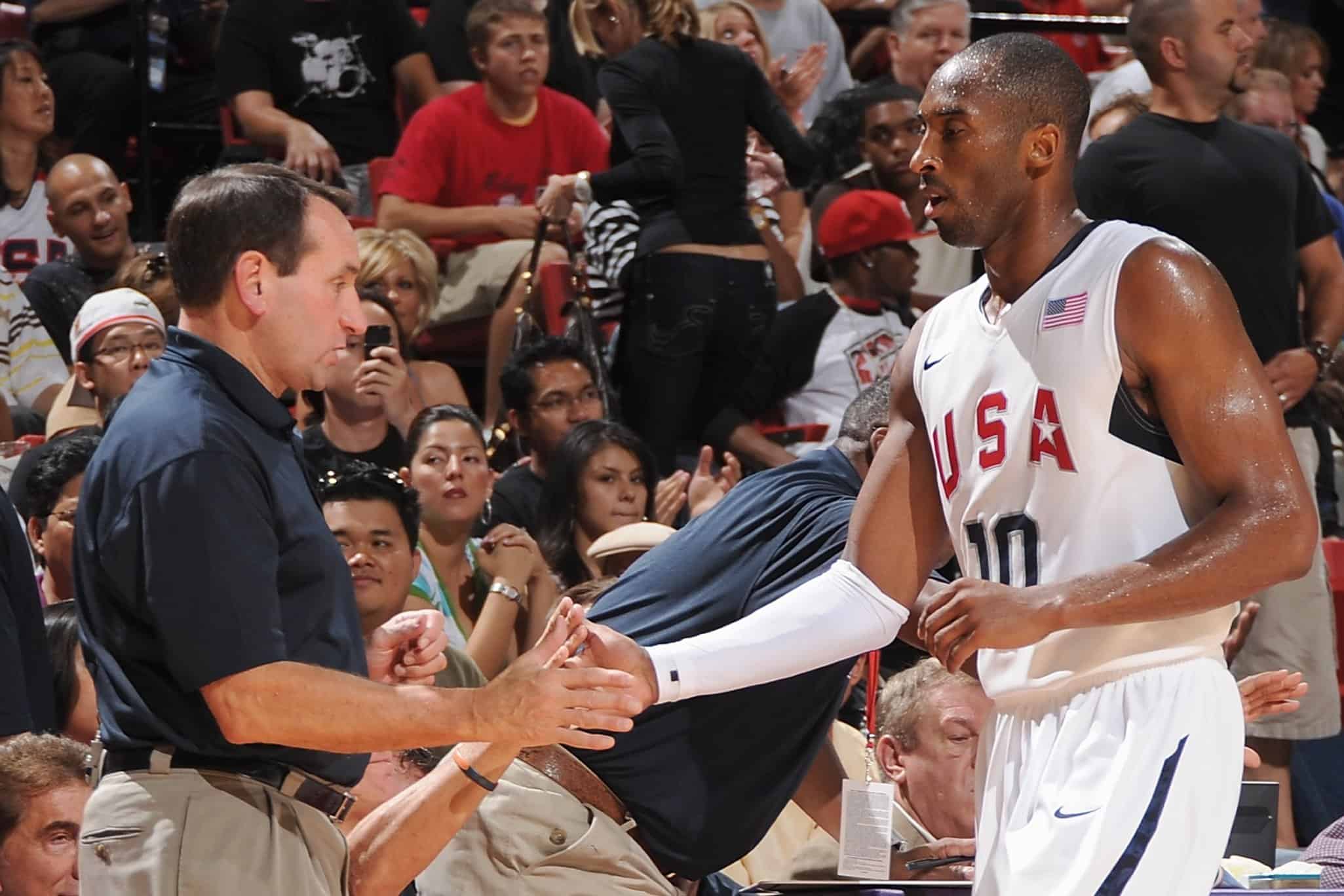 “We tragically lost one of the greatest sports figures of our time with the passing of Kobe Bryant. He was an incredibly gifted and universally respected person. He was always looking to do something special and there will never be a greater warrior in our sport. I had the immense honor of coaching Kobe at the 2008 and 2012 Olympics, and I will always remember how much he cherished representing his first class country by playing the game he loved so much. The basketball game is better today because of Kobe, and he deserves eternal appreciation for that”.

Sabrina Ionescu mourns her friend Kobe Bryant ahead of her game against Oregon State. pic.twitter.com/urdYuFSNW5

"This season's for him." @sabrina_i20 on the loss of her friend Kobe Bryant: pic.twitter.com/L7S1fyDpEJ

Chris Collins said he’s known Kobe since he was born. Their dads were teammates for the 76ers. CC: “Every minute’s precious, man.” pic.twitter.com/7R5cUQUOSE

Kobe Bryant was not only one of the greatest basketball players ever, he was also the hardest working player I’ve ever been around. I was so fortunate to have known him and coached him with Team USA. Our thoughts and our prayers are with his wife, Vanessa, and the Bryant family.

"It makes you just realize, every day, live each day. We all got to do a better job of that."

Rest In Peace Kobe Bryant – a sad day for all of sports – Kobe was a pioneer and legendary ambassador for the game of basketball . Thoughts and prayers go out to Kobe’s family . https://t.co/kn03JPIjzb

RIP to one of the greatest players, people and fathers I’ve ever had the opportunity to play against and know. You helped elevate the game to new heights and motivated millions.

Kobe, you will be missed. Much love ✊🏾#MambaMentality pic.twitter.com/LBNrPll21Y

No words work on a day like today; only a prayer:

Lord, we all mourn the untimely death of Kobe Bryant, his daughter and the others who lost their lives today. May you grant eternal rest to them, O Lord; and let your light perpetually shine upon them. Amen. 🙏🏼

You paved the path for generations to come. Gone, but will never be forgotten.

You were so much bigger than basketball. You have and will continue to impact so many lives.

Our hearts go out to the Bryant’s and all passengers on board. 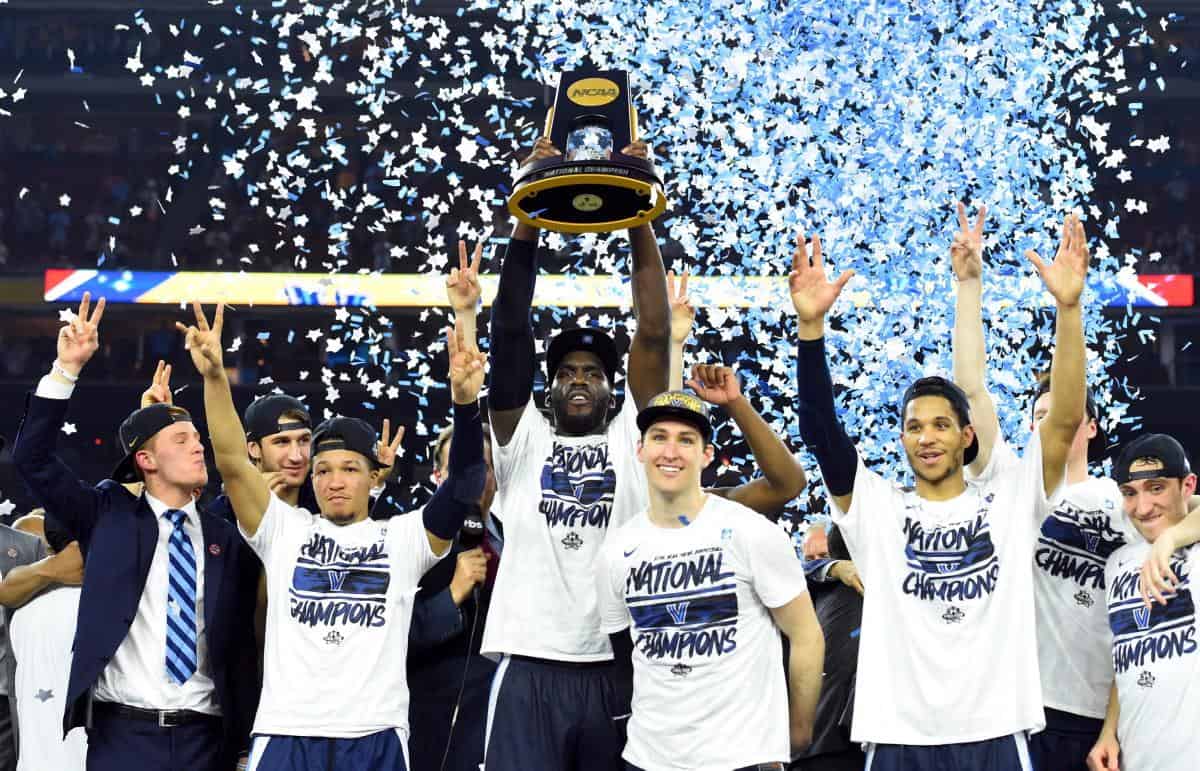 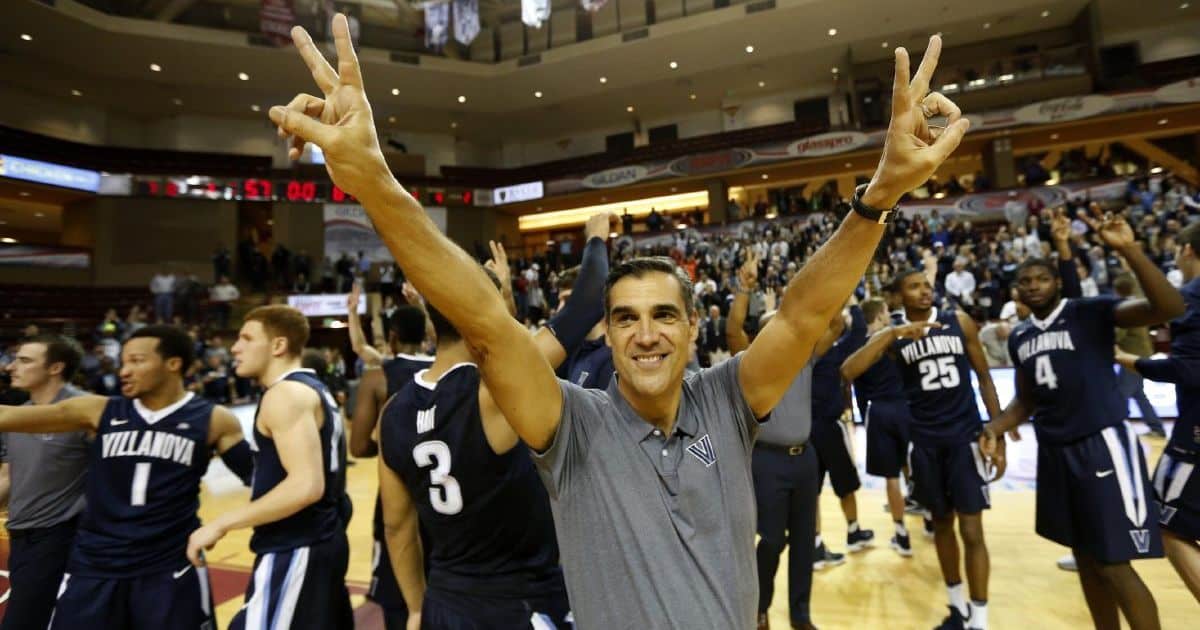 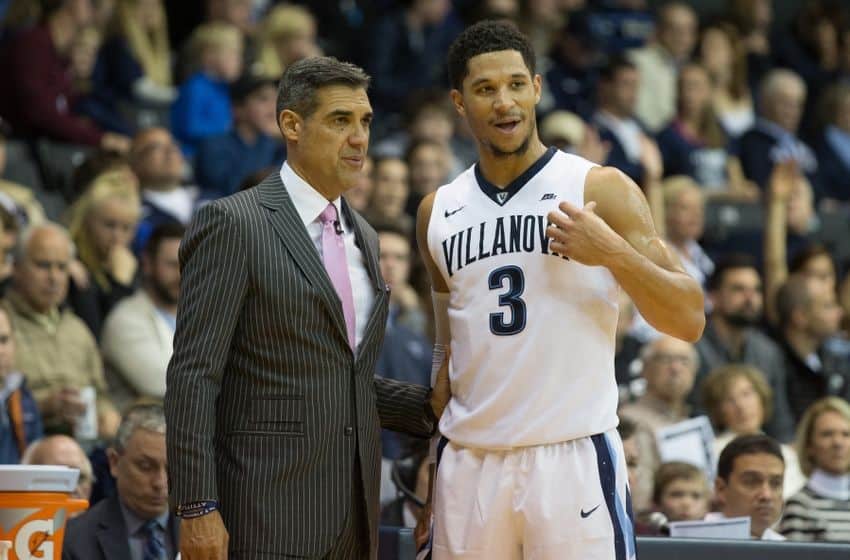