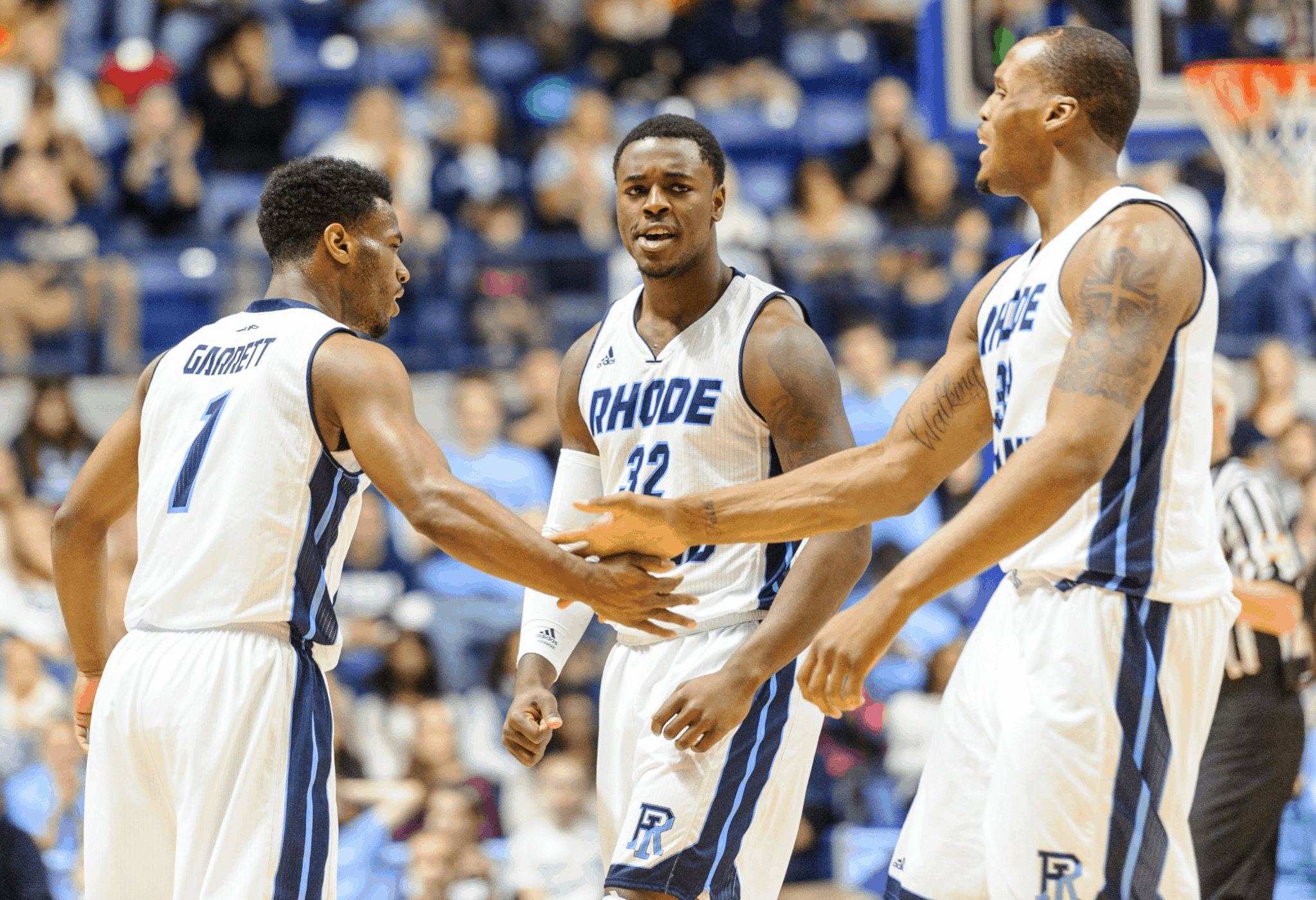 New season, old expectations for the Rams. The goal is to stay in the upper part of the ranking and make it to the tournament for the first time since 1999. In order to do that, the team will need a good season both in the Atlantic 10 and in non-conference games, and they will need to stay healthy, starting with E.C. Matthews and down to Hassan Martin, Jarvis Garrett and Kuran Iverson. Rhode Island never had a full rotation for the whole season, the only positive note was coach Dan Hurley finding an alternative to Matthews on offense in Jarvis Garrett, and the two of them should be partners-in-crime this season, and in Kuran Iverson, who made himself into a double-double machine. The team will also have Stanford Robinson, a transfer from Indiana, and newcomer Mike Layssard. The final two spots in the rotation will be for wings Andre Berry and the Italian Nikola Akele.

The 2015-16 season was about ten minutes long for Rhode Island. That’s what it took for Matthews to injure his knee against American in his first game and sideline him for the remainder of the year with a torn ACL. This time last year there was hope the team could make it back to the tournament, but it was an injury riddled season and the final 9-9 conference record and 17—15 overall was well below expectations.

His family has a strong basketball tradition, starting with his father, the legendary high school coach Bob Hurley and then with his brother, ex Duke guard and now Arizona State coach Bobby Hurley. Dan Hurley has never led a team to the tournament. 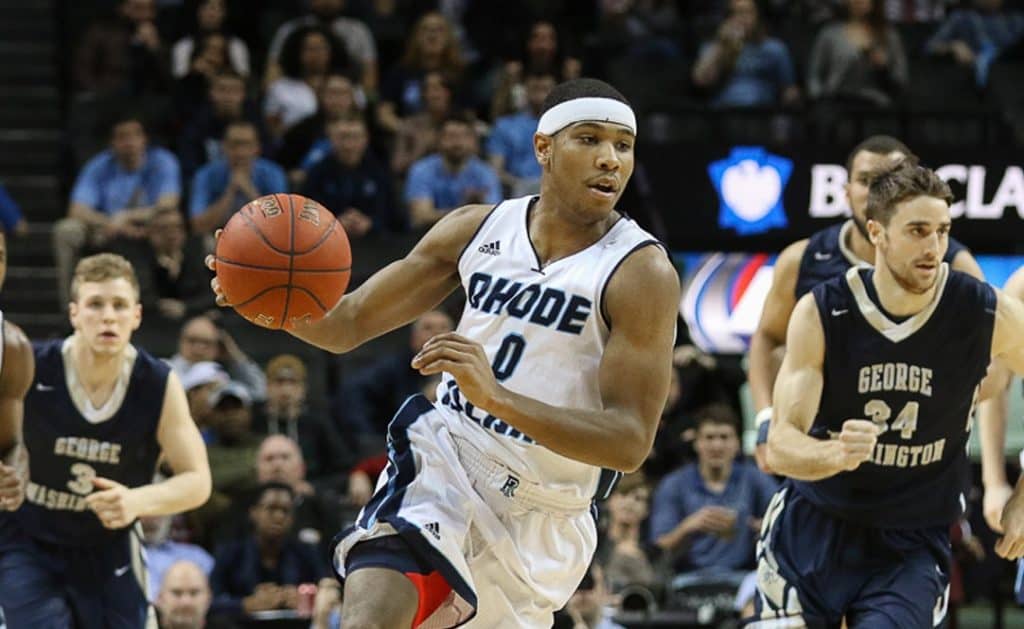 He will be the linchpin of the Rams‘ season, good or bad. He will be back from the injury that sidelined him the whole season last year and he has not been cleared for full practice yet. Before the injury, he was an explosive player with a lethal first step, albeit inconsistent in his shooting. Still, he could bring roughly 17 points per game to the cause.

Hassan Martin, a center on his last year of eligibility, is the only player beside Matthews to have a chance to make an Nba roster. He was the best defender in the Atlantic 10 despite missing the final two months. Jarvis Garrett, on the other hand, would be a good addition for a European team. He is a third year guard who can shoot the ball from distance.