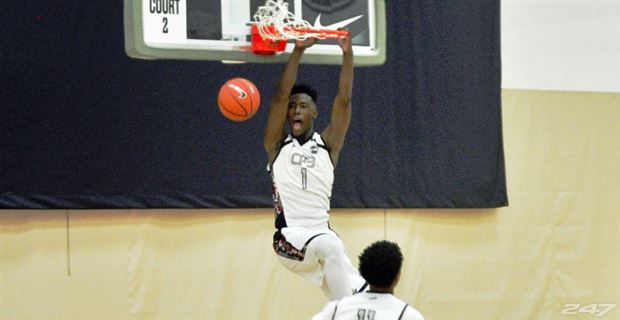 This time last year everyone was talking about the coming of Ben Simmons, the supposedly new Messiah of college basketball. Ink was spilled, predictions were made, believers and non believers did battle and it all finished the way it was supposed to: Simmons was the first pick in the draft and the NCAA is moving on to a new season, one loaded with talent from all over the world but lacking a single big name. The teams that benefited the most from this new class of freshmen are Duke, Kentucky and Kansas, but plenty of teams had good recruiting classes. Among the new freshmen, four Italian players decided to take their chances in a US College, and obviously we will keep an eye on them.